This one is for a friend

There are a number of experiences that I would likely not have had if not for a friend that I have made here in Winnipeg.  It is with thanks to her that I even knew that Garth Brooks would be in the city and went to the concert.  This past Friday I get a message asking how late I can be out on a work night?  So she and I went off to Assiniboine Park to attend the Harry Potter Party and participate in the festivities with about 18,000 other people.  We had a fun evening and here are a few pictures to capture it. 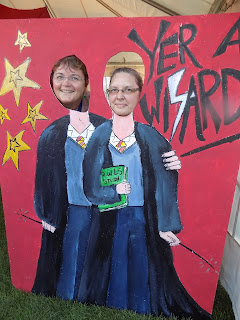 Apparently it is this simple to become a wizard! 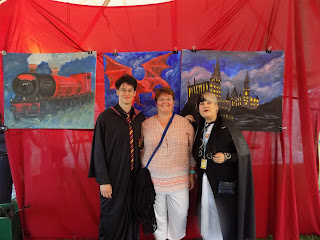 Harry made an appearance 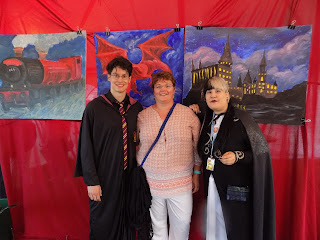 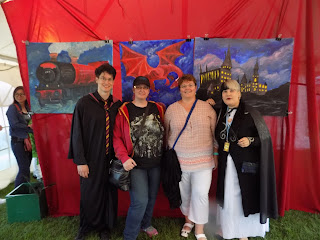 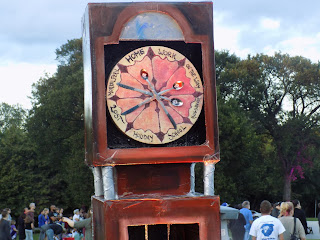 The clock from Mrs. Weasley's kitchen 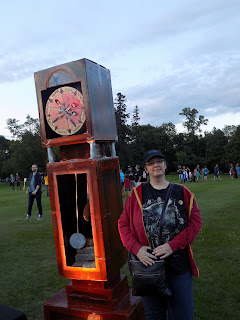 Colleen at the clock in her Gryffindor Colors 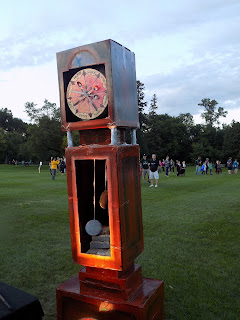 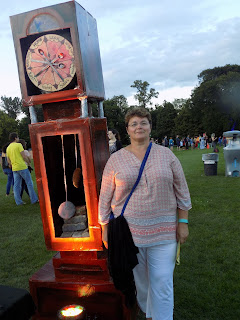 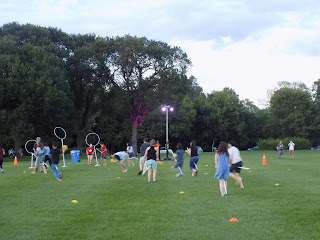 A game of Quidditch taking place 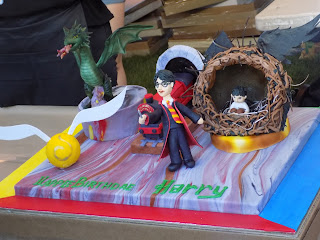 The birthday cake for Harry 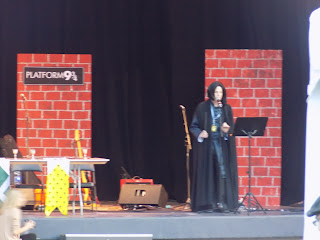 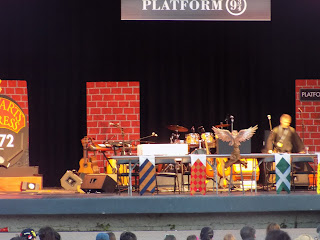 Waiting for the next tournament challenge to take place 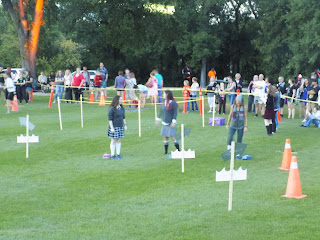 Some of the Participants 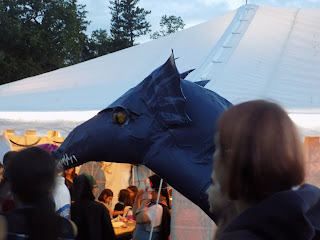 Dark Arts pavilion had a dragon outside 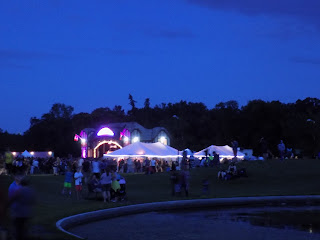 A look at the crowd gathered

Dare I say that while I have never seen the movies I have read all of the books it was not hard to enjoy the festivities.  There were lots of people in costume, wearing house colors, waving wands and a broom or two. The Potter Party in the Park was serious business, fun filled and a great way to spend a Saturday evening.

Posted by Paths toexplore at 13:22