Steps around the unknown 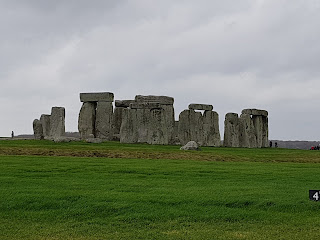 An early rise sees us off to catch the tube so we can head out on a tour bus to Stonehenge and Bath today.  The scenery is typical highway scenery....not much of anything as we bypass all the little places and sites along the way.  I miss a more meandering kind of path to get to places.  It would be a longer journey for sure but you see so much more interesting stuff when you go off the major highways and take back routes.  The other issue with the arranged tour is that you are on someone else’s clock.  Now that is not to say that it was not a lovely day.  The tour guide and bus driver were a wealth of information.  The tour guide, particularly, was a wealth of historical and current information.

This was apparently a more relaxed tour as we were only making the two stops, Stonehenge and Bath.  Bath was a happy by product for us.  Stonehenge holds many myths of it being a pagan site, formed by Druid priests, a gallows, used as a sort of calendar to determine the seasons.  The mystic remains for the site.  It is know to be important for burials and burial mounds can be see all around the area.  It was incredibly important for people to be buried within site of the structure and much cremated remains have been found on the site.  There is nothing from this that would suggest that any of this was from sacrifices.

The stones are shaped much like tree trunks.  Hammered smooth.  The stones sitting on top of two vertical stones are attached by a tongue in groove method and you can see where some of the stones have been carved at the top so that there are points to sit the stone in when placed on the top.  The skill, strength and ingenuity of this is quite amazing.

The guide imparted much additional knowledge.  This structure is now looked after by a national organization.  The original owners ran into some financial difficulties after the war and need to sell off some of the possessions, this section of land included.  A local man was sent by his wife to buy the curtains, he returned instead with this land and structure, he felt it should stay in local hands!  But a far cry from curtains.

The guide suggested that once you finished touring the grounds you put everything away and just be present and see how the experience touched you.

Once we finished here we headed on out to Bath.  By now it was raining and cold and I must admit to being tired today so sight seeing was not has enticing as a warm place to sit, a hot cup of tea and a lunch to be enjoyed.  Home of Jane Austin and several more famous people there was certainly lots to entice the average person.  While we saw a few sights they were very limited.  The guide did her best to entice us to look around but despite the best efforts we e decided that today was not the day.  So as we sit on the bus, darkness has fallen most people are snoozing and I am busy writing! 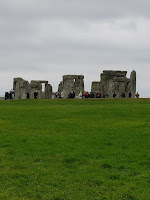 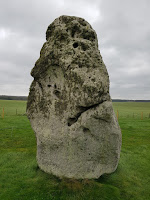 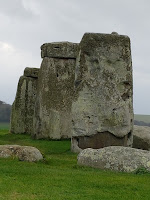 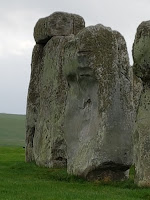 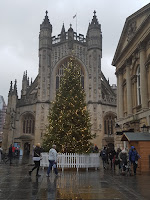 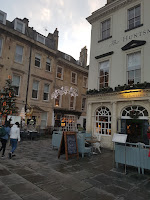 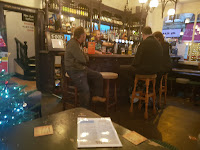 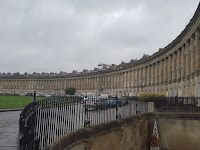 Posted by Paths toexplore at 10:11