Shining in the Dark 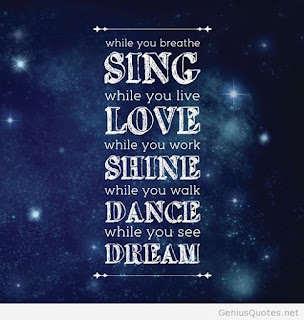 Lighthouses don’t go running all over an island looking for boats to save;
they just stand there shining.


Lighthouses are an image that I often took for granted growing up. They were a mainstay to guide ships around a rocky coast.  They ensured the safety of crew and passengers of a ship.  Lighthouses seemed to be a normal part of everyday living and was, I thought, a norm for everyone. Then there was a whole dfferent role of the foghorn with it's long lonely sounds that too played an all important role with the lighthouse to warn of the perils of the sea when it was difficult to navigate by sight because of the weather and reduced visibility. Lighthouses and their keepers played an all improtant role.

Lighthouses also held a bit of mystery. The one that was familiar to me in my childhood could only be observed from a distance and it was not somewhere that one ventured. Located on an island off shore of a small community it was too far away for curious childen to explore. It appeared that only the lighthouse keeper and perhaps his family members had access to the great mystery of the light and the horn. It was such a fixture to the community at large that I am not sure many of us paid it a lot of attention and I know that the foghorn just became a sound that one got used to as a fact of life on a foggy day and the beam of the light was supposed to shine and rotate it s powerful ray!

Lighthouses are fixed. They are not going anywhere, they don't get mired in the need to chase someone or something around, they just are. Solid permanent structures that shine in the darkness and through inclimate weather to offer assurance of safety. Lighthouses project rays of light and hope.

We can learn a lot from the imagery of the lighthouse. I don't mean that we need to be mired in our ways rigid and inflexible but there is somthing to be said for being solidly grounded, confident and comfortable with who we are. Not needing to chase the next idea, jump on the new wagon to see what we will do next or what needs saving. The lighthouse stands solid and firm, shining hope in all the dark corners.

With the increased busyness of life and running around that so many of us get caught up in the imagery offered in the quote by Anne Lamott forces a slow down and encourages time to consider what it is we are up to. What is so vital that we need to run around trying to fix everything? Would we better serve by being a beacon of light and hope solid and comfortable with who we are and focussing on what we are good at so that we do it exceptionally well? Are we more comfortable with a balance of some or all of it? Do we need the thrill of the "chase" or the next "big thing" to feel fulfilled? Remember, the light offers assurance of safety, hope in the darkness and sheds light in the dark corners. Wouldn't you like to play a role, no matter how large or small, in bringing light to dark places? 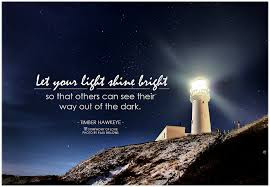 Posted by Paths toexplore at 08:56 No comments:

Stand Under the Sky 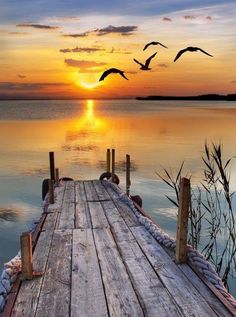 Sometime ago a friend introduced me to a website A Network for Grateful Living.  This website has a word for the day and each morning subscribers receive a daily message. Each message is simple but thought provoking.  Today the message was:

When life feels too big to handle, go outside. Everything looks smaller when you’re standing under the sky.

When I read this message my mind went immediately to several people that I know are dealing with some very difficult struggles in their lives.   Struggles that can be overwhelming and certainly life altering.  This message calls for a pause and a different perspective so that a person can perhaps not feel so overwhelmed and breathe again knowing that whatever happens, where ever our road and our journey takes us it all has a different perspective when we stand under that big beautiful sky and realize that our role in the universe is not as big as the sky and life still holds beauty, hope and potential even if it alters or drastically changes.

This message also reminds me of a Mindfulness Yoga session that I had an opportunity to share in.  The Yoga leader took us through gentle stretches and positions, reminded us to be mindful of our muscles, bodies, breathing.  At the end of the session she handed out note cards and told participants to write down a word or phrase that stood out, take it home and post it somewhere visible.  This was during a particularly stressful period and the stress and anxiety had triggered a bout of asthma and it was incredibly difficult to breathe.  My note reamins on my mirror where I see it every morning, "remember to breathe."  Remember to breathe is an all improtant reminder when life becomes overwhelming but more than that this message today is a good reminder that life is bigger than this moment and as overwhelmed as we feel looking at the vast sky reminds us that this too is small in comparison.

This message also reminded me of an image that Brother Christian Swayne shared many years ago at an ecumenical gathering.  He asked us to look around us and notice all that was within our immediate eyesight, take note of it.  Then he asked us to look up, see the ceiling and realize that we have become smaller, look further see the sky and the stars and we have become smaller still, look further still and see the vast galaxy that we are a part of but are now only a spec and he said as tiny as we have become God never loses sight of us.

Our problems and challenges may appear overwhelming, incomprehensible and little daily reminders come to assure us that the creator has not lost sight of us in this vast universe and taking time to appreciate the beauty around can in fact have a calming effect and once again help each of us to breathe. 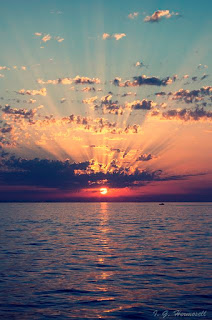 Posted by Paths toexplore at 08:50 No comments: